The countdown to election day means a lot of things. There is a lot of planning that goes into campaign and election day is a summation all of those efforts. Direct mail has many benefits and advantages that other media campaigns do not.

It is known that the physical aspect of direct mail has personal impact on its viewers but that’s not it’s only benefit.  A neuromarketing firm conducted a study that demonstrated two results:

For elections, you want a campaign that is going to make someone want to vote. The physical implications have a more motivating reaction because it literally a more direct and personal experience. If direct mail makes people more motivated than digital campaign, then it’s this kind of persuasion that you want.

When people engage and trust your message more, the more likely they are to vote for your political campaign. These statistics demonstrate that they have more of a impact than other media campaigns which demonstrates they are worth while for a turnout on election day. 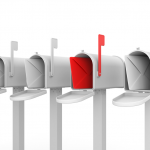 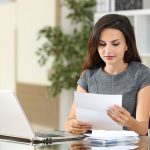